On 25 April 2015 at 12:56 Nepal Standard Time (NST), an earthquake of magnitude 7.8 Mw occurred in Nepal whose epicenter was east of the Gorkha district at Barpak. Therefore, this earthquake is also called the 2015 Gorkha earthquake. The largest aftershock was 7.3Mw which occurred on 12 May 2015 at 12:51 NST. The earthquake was the worst disaster to strike Nepal since the 1934 Nepal-Bihar Earthquake. This earthquake resulted in over 8,790 human fatalities and 22,300 injuries with substantial damages across cultural, economic, lifeline, and housing sectors. About 8 million people were left homeless and economic loss related to the disaster was estimated at $7 billion [8]. 31 out of then 75 districts (now 77) were affected out of which 14 were declared as “severely affected districts” and 17 as “moderately affected districts”.

Severe damage to buildings was observed particularly towards the east of the epicenter due to the directivity effect caused by the eastward propagation of the rupture [9]. The earthquake sequence engendered severe damage to 498,852 buildings and minor or moderate damage in 256,697 buildings in total . Most of the damaged buildings belonged to the low-strength stone masonry typology. Moreover, substandard and unengineered construction attributed a large number of buildings to succumb to earthquake forces. 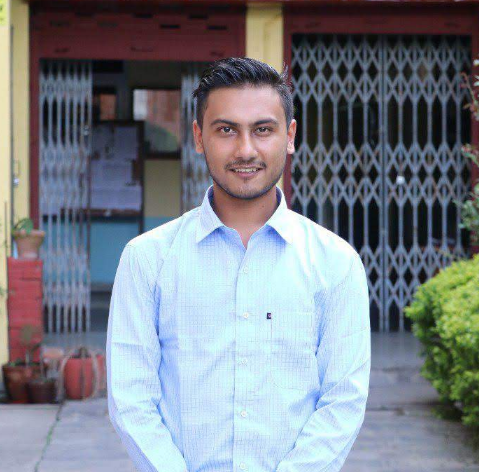 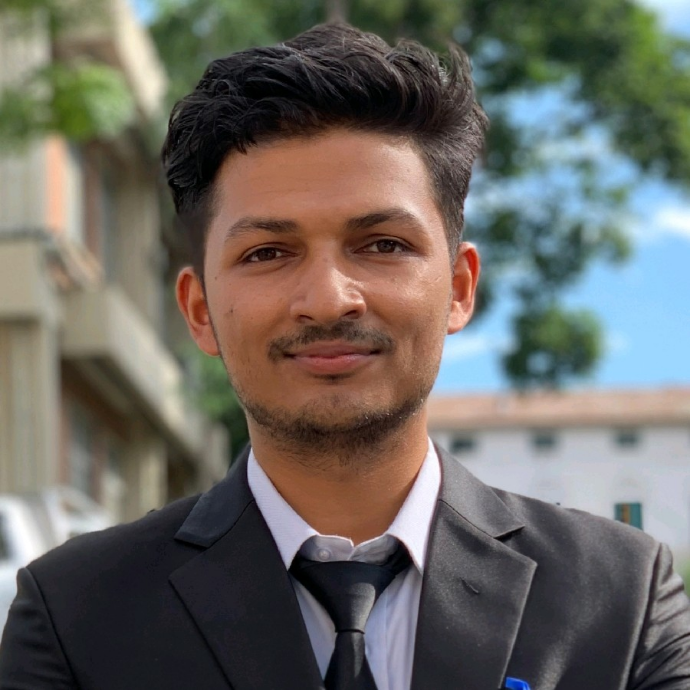 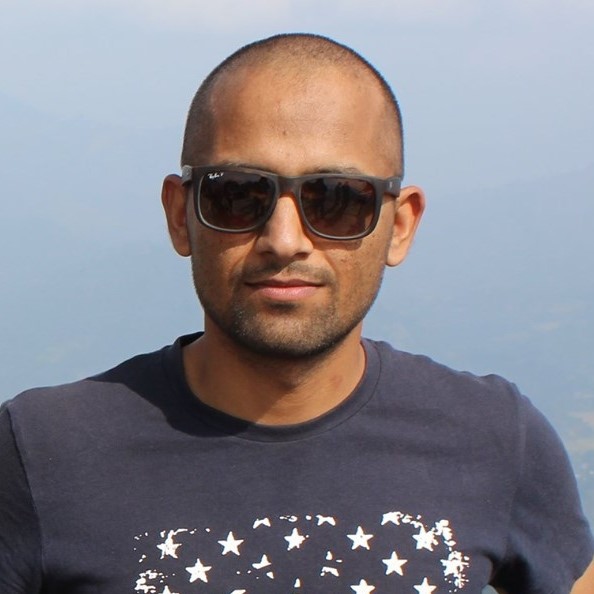